Toys, plastic bags, computer, cellphone, chairs, tables and many more have given us an easier way of life. But the material used to fabricate these things which are called plastics has negative effects on both human health and the environment. As years go by plastics has been rapidly produced in order to fulfill the needs of us humans to use the technologies that need plastic in it. What are the cause of plastic pollution and its effect on humans?

Trash, wherever you go plastics are always there, from home, market, hospitals, churches and the list goes on and on. Every time plastics are thrown it may never or it will take centuries to dissolve it that is why the risk of having the environment polluted is very high.

Overusing, it is true that plastic is very affordable and convenient. You can use it for a long period of time that’s why people always choose these instead of materials that can easily be decomposed.

Using it as fishing nets, large fishing companies use large nets for their businesses the problem is that some of them leave’s the net underwater for a very long time causing it to release harmful substances that may harm fishes or other marine beings.

Hard to dispose of, plastics will take ages to disappear and we do not have enough space to put all our garbage, that’s why people tend to burn it and just results in air pollution

Air pollution, disposing plastic is impossible, burning then is not. But burning them has so much negative effect on our environment, plastic releases harmful substances that may affect people’s lungs and heart.

Land pollution, digging a hole and putting your plastic garbage in it is one idea, but harmful chemicals may seep underground it can damage the soil and worse is that it can reach in the water tubes in your area causing water to contaminated by harmful chemicals.

It damages the food chain, plastic comes in various sizes enabling eat to be eaten by the smallest living things on earth. For example, planktons may eat some of the particles of plastics causing them to die which will result in the food shortage of animals that consumes planktons such as whales and other sea creatures. 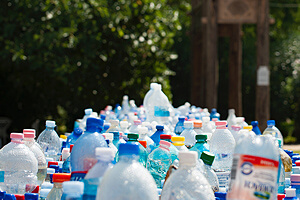 It kills animals, mindless animals may see it as a food making them eat it and kill them eventually. Internet shows pictures of dead animals having their stomach being full of plastics and garbage or some animal died because he is tangled or stuck into the garbage.

Poisonous, lately news spreads all over the world children being killed by a harmful substance which is found in their toys that is made of plastics. Plastics may be very useful to us humans but it can be as deadly as well.

It may be cheaper to buy but it is always very expensive to repair the damages that plastic can give to us humans pollution, sickness, deaths and many more. So think now and be more responsible. 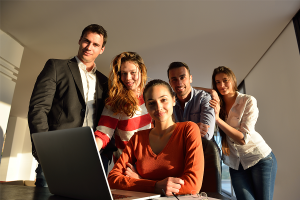 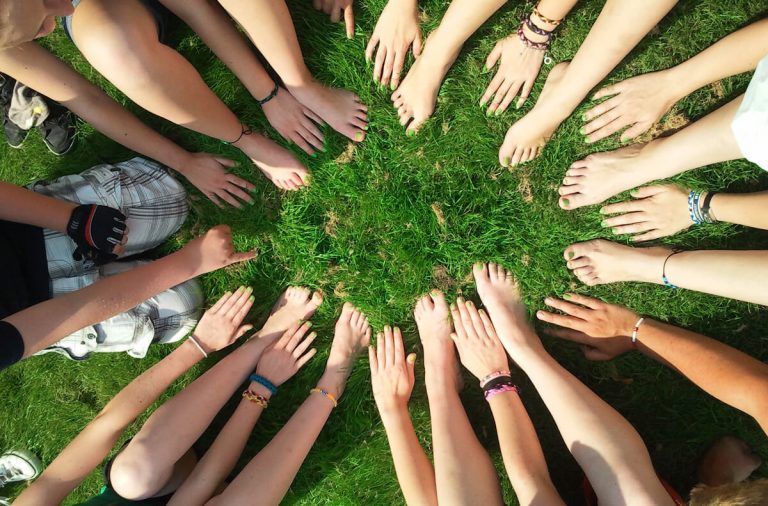 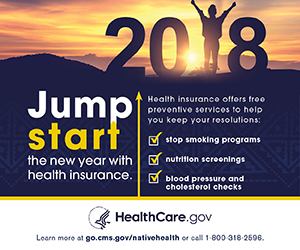